It is safe to say that January is The month of awards. Even though the next Academy Awards ceremony is not until March, during the current month we already had the Golden Globe Awards а few weeks ago and now we are also witnessing (from a distance) the Screen Actors Guild Awards.

The last one took place on Sunday in Los Angeles, California, and honoured the best achievements in film and television performance of 2017.

What were the dresses that our favourite celebrities sported on the red carpet? We made a list with the top trends:

What?
Pastel shades and darker pink for raw elegance Alison also won the prize for Best Supporting Actress for her performance in I, Tonya.

What?
Royal blue for colour blocking with the red carpet. 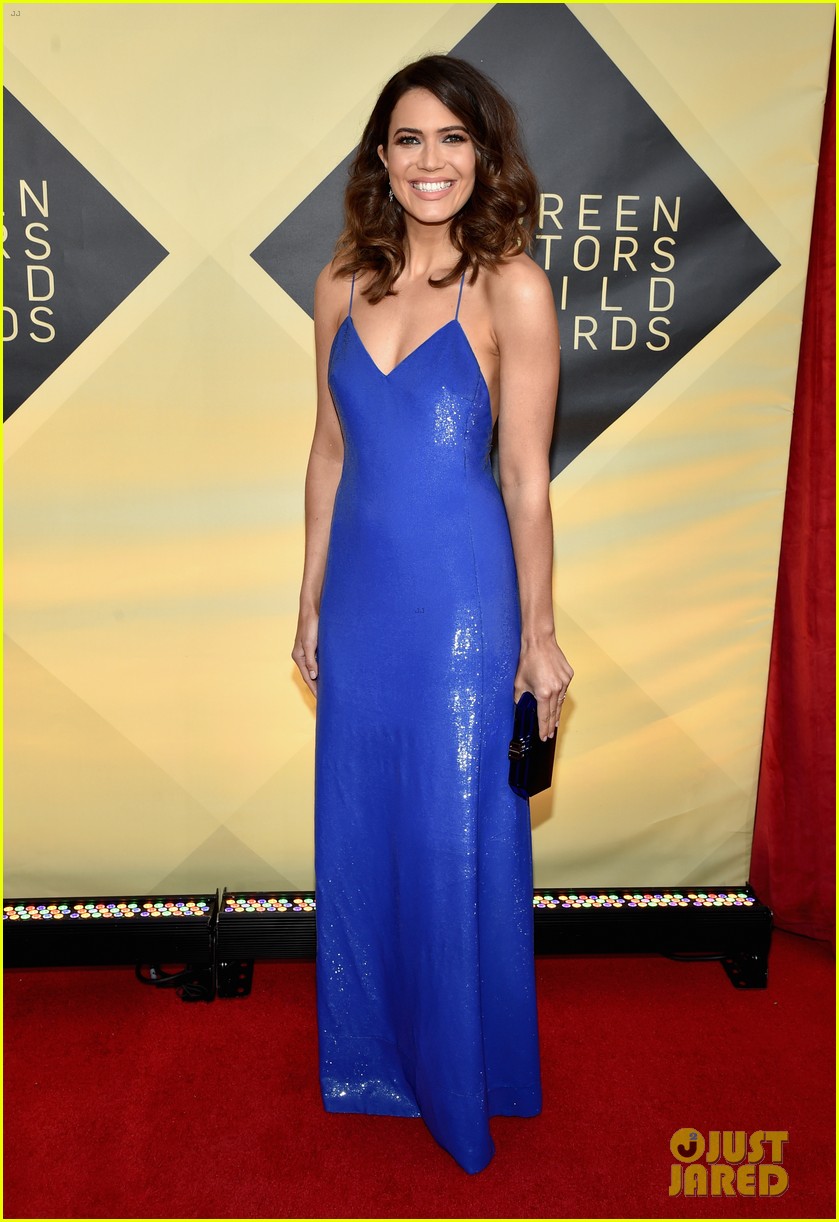